Beulah, Kansas, is an unincorporated community and officially an extinct town in Crawford County. Located in Sheridan Township, the town was founded in 1874 by a colony of Methodists. The settlement gained a post office on December 31, 1874. It also was a station on the St. Louis and San Francisco Railroad. The Methodist church was completed in 1881.

By 1910, it had a money order post office, express and telegraph service, a good local trade, and a population of 100. Beulah remained a small community in the following decades. Its post office closed on March 15, 1955.

Today, the town still has a small population, several homes, grain silos, and a community church. 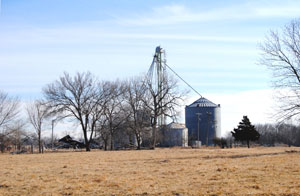 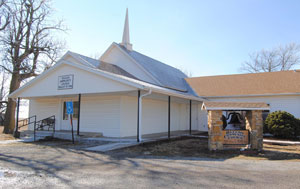