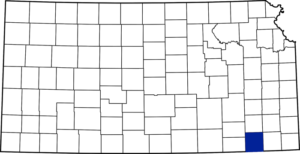 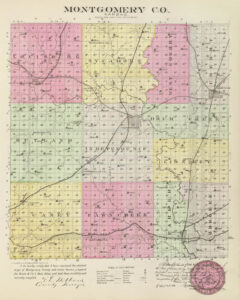 Montgomery County, Kansas, is located in the southeast part of the state. The county seat is Independence, and its most populous city is Coffeyville. As of the 2020 census, the county population was 31,486. 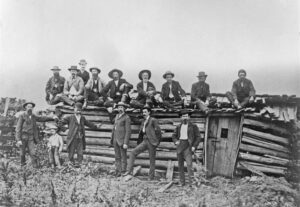 In 1854, the Kansas Territory was organized, and in 1861 Kansas became the 34th U.S. state. Montgomery County was formed from Wilson County on February 26, 1867, and named in honor of General Richard Montgomery, who was killed in action during the American Revolution.